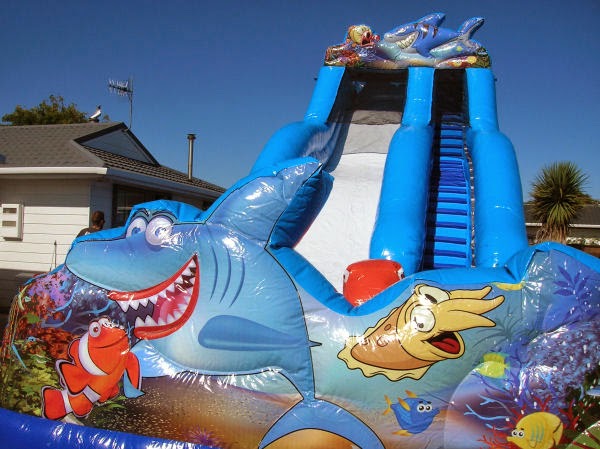 Funny how our first blog about bouncy castles actually turns out to be a water slide.  Well it's a similar thing but much, much bigger not to mention wetter. Available from us in Palmerston North and surrounding areas, check us out at Arena Party Hire. The excitement this slide caused when it arrived is absolutely off the scale.  Well for everybody else anyway, for me my first thought was wow - quickly followed by how are we going to get that moved.  Anyway as you can see we soon worked that out and set up one of the biggest bouncy castle slide thingys to ever be seen in Palmerston North, New Zealand.

How did it rate, I hear you ask?  Well the neighbours all stopped by to say how awesome it was, in fact I haven't heard the word awesome so many times in one day.  Young Freddie who thoroughly tested it out said it was the 'best day of his life' and Alice just stayed outside and played on it all day.  Millie loved it too but I think her favourite is still the Princess Castle she can upgrade more to the big inflatables when she gets a bit older. 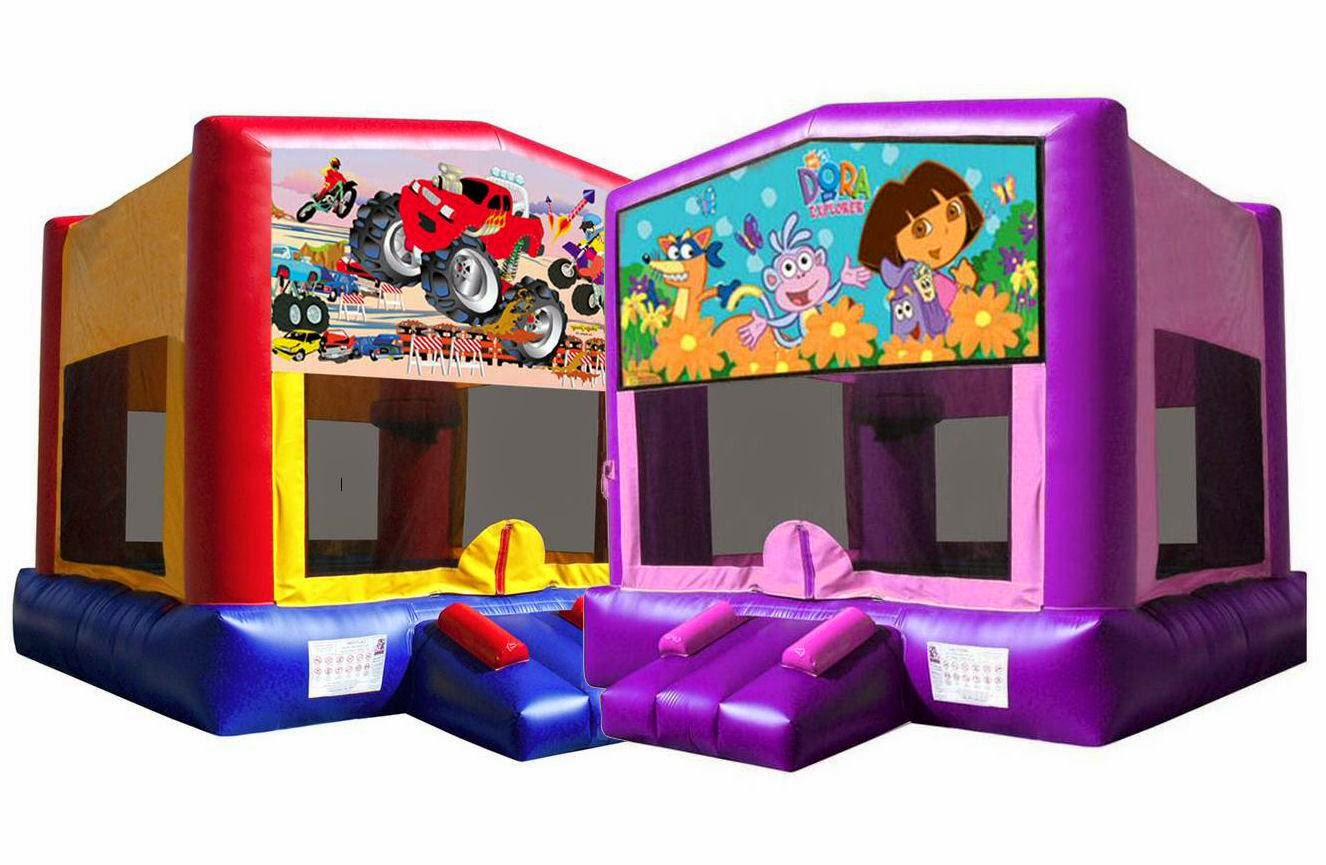 Check out all of the options on our website.